Mother and daughter killed in their home in suburban Melbourne, Australia in 1984. Both were strangled, young Seana (Shawn-uh, not See-Anna) had been sexually assaulted.


Terribly sad case. It didn't get as much media coverage as some of Australia's more well known cases. Killer is still at large, although apparently the police have a new lead. 12 years ago some random criminal was named as the killer but turned out to be a massive DNA bungle.


The temporal perspective really hits you. For those of us who grew up In Melbourne's outer east, it still feels like yesterday... but then you remember that when Margaret and Seana were killed, there was still a "Sun" paper in the morning and a "Herald" in the afternoon. There wouldn't be a merged "Herald Sun" for over six years.


I think Seana was the intended victim. The attack on her was so much more sexual.

It turned out during the investigation that a number of men and teenage boys *really* wanted to have sex with Seana. I think that, like them, the killer felt that he was in love with Seana.

Only 1/2 way to being totally bonkers...

I just grabbed a Wikipedia article to read so I am posting it here. Seana was 9 it says, is that correct?

I see they have a large reward issued in 2017 of a million dollars and in 2015 they opened it in a cold case review. 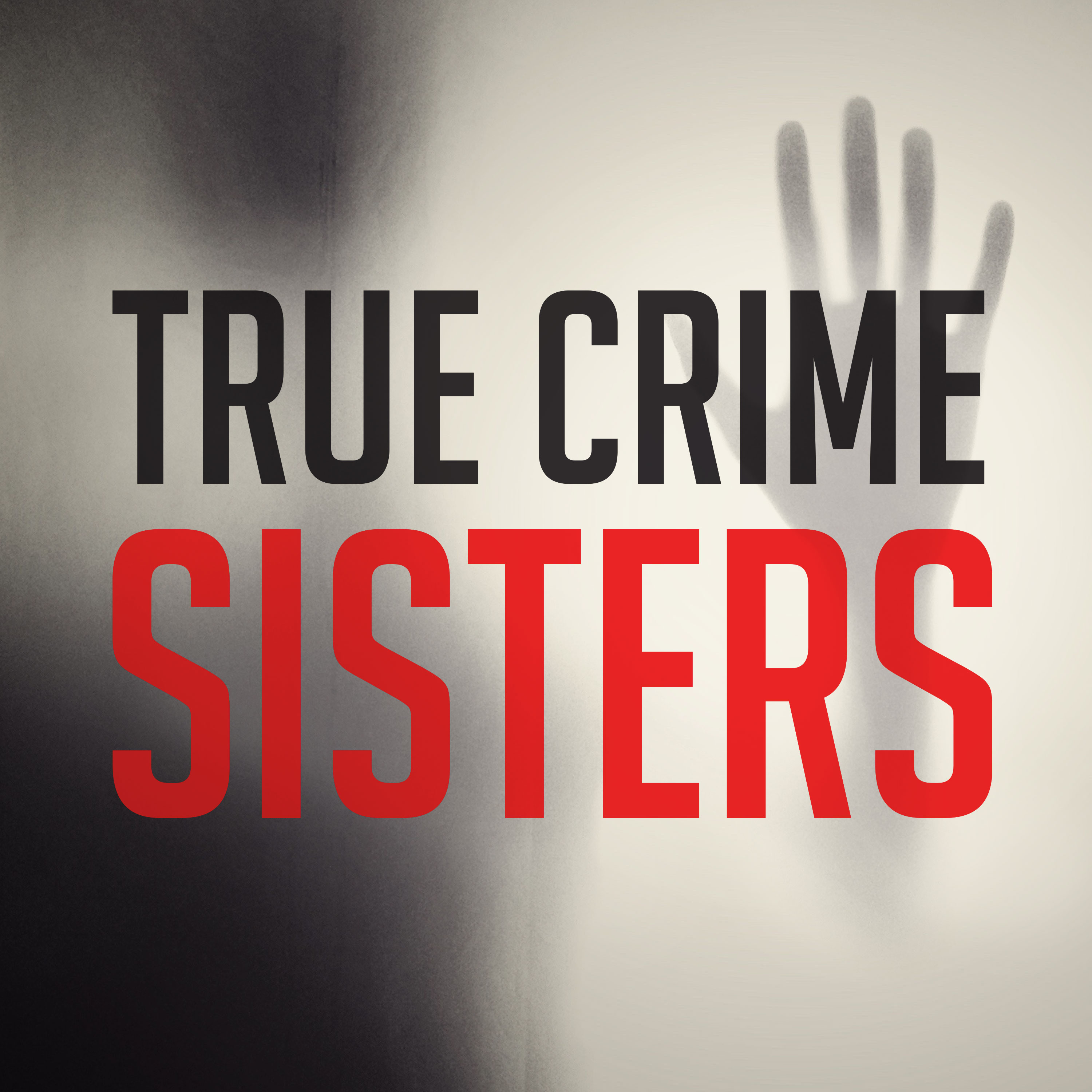 This week I am discussing the murders of mother and daughter - Margaret and Seana Tapp, that took place all the way back in 1984. The family has suffered long enough. If you have any information that... – Listen to Margaret And Seana Tapp by True Crime Sisters instantly on your tablet, phone or... 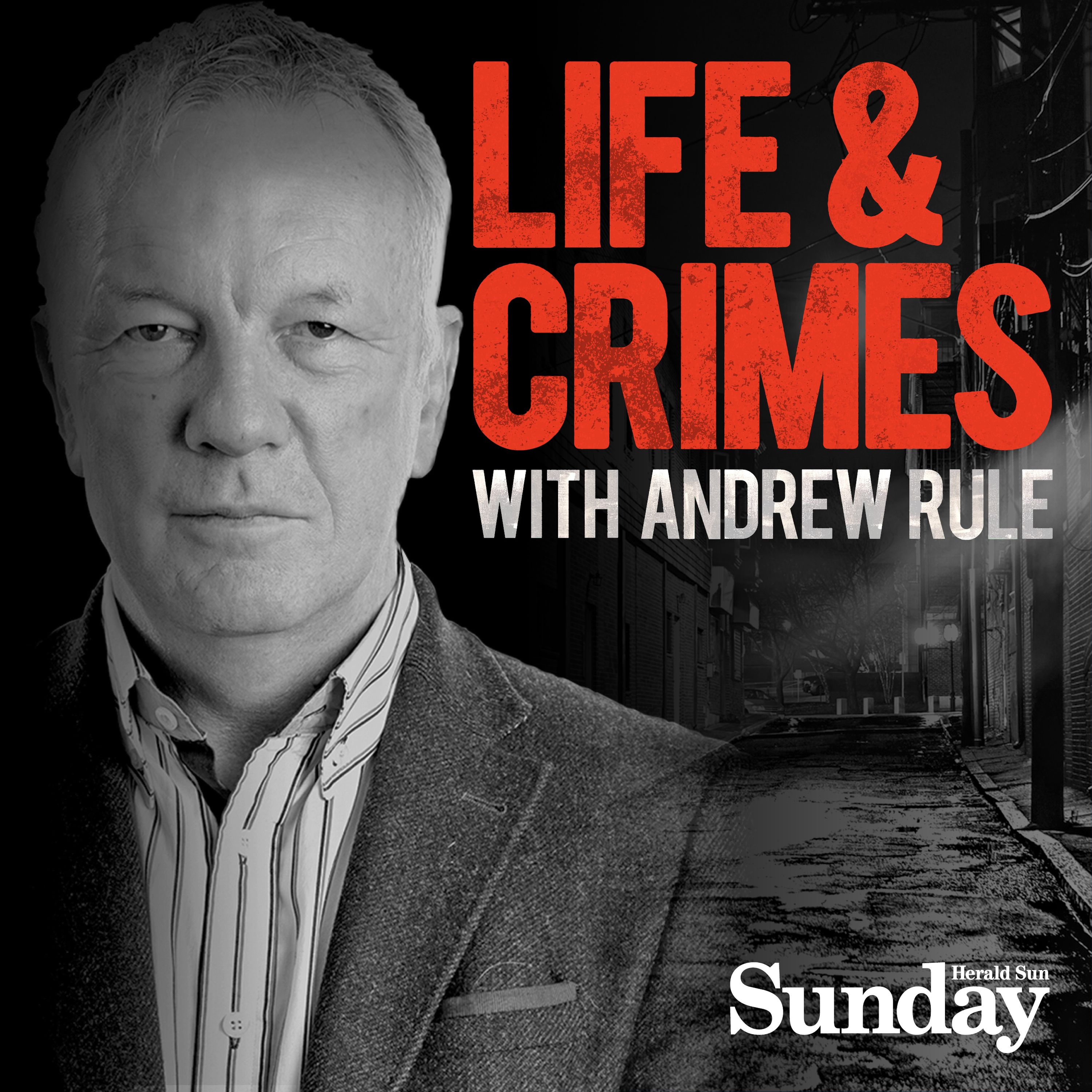 The Tapp tragedy – Life and Crimes with Andrew Rule – Podcast

The brutal murders of Margaret and Seana Tapp weren't widely reported and were never solved. Andrew Rule details the horrible crime and the long list of possible suspects. Read his columns at:http://w... – Listen to The Tapp tragedy by Life and Crimes with Andrew Rule instantly on your tablet...

The 1984 murder of single mother Margaret Tapp and her young daughter Seana remains unsolved, but could a tip off from one of our listeners finally change that?